by admin in NEWS 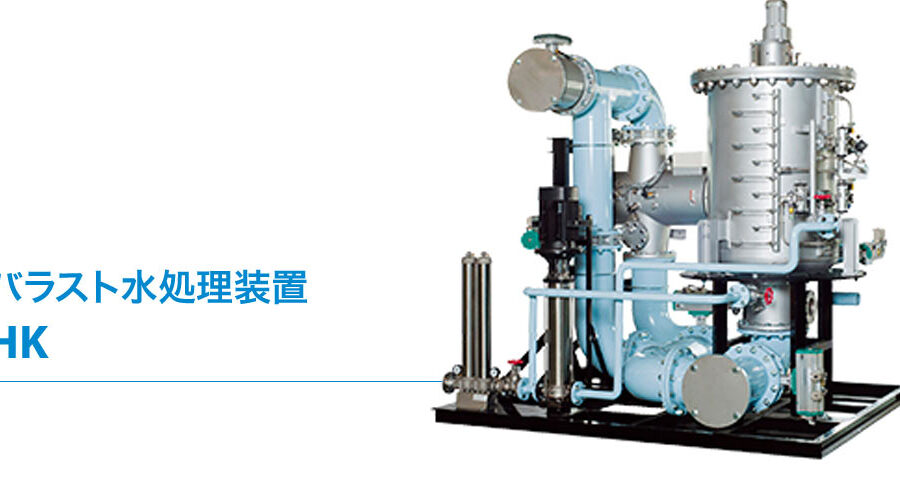 In November 2011, Miura’s HK Ballast Water Management System (hereinafter called HK) obtained approval for its use in seawater and brackish water conditions. With the approval of AMS*1 for freshwater regions which we have recently achieved, under the conditions stipulated by the USCG*2, HK is now allowed to be used in all conditions (seawater, blackish water, and freshwater) regardless of salinity concentration. This accomplishment enables us to meet the diverse needs and expectations of customers in a flexible manner.
Going forward, we will work towards to obtain USCG type approval*4 for HK by making effective use of the freshwater testing site in our company. 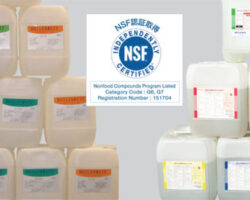 The First NSF Approval in Thailand 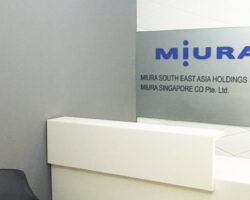 Notice of establishment of Holding Company in Singapore